Having won the top prize at the 2022 MTV Video Music Awards, Taylor Swift wrapped up the show with a surprise announcement – a new album. “I thought it would be fun to let you know that my new album is coming out on Oct. 21,” said Swift after winning video of the year for “All Too Well: The Short Film” (10-minute version), which won best long form video. “I’ll tell you more at midnight.” 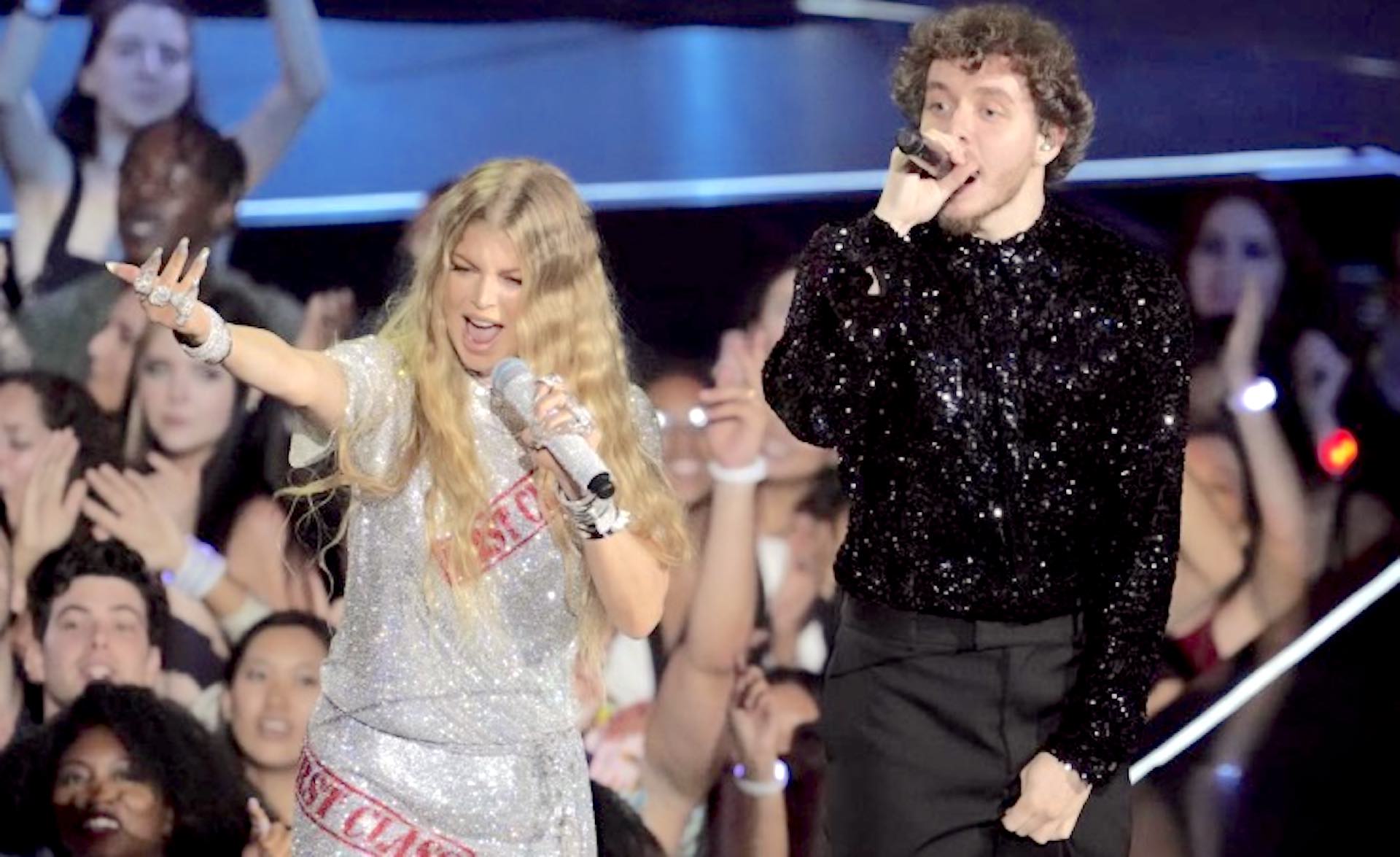 “Midnights” will be Swift’s upcoming 10th studio album, which will contain “stories about 13 sleepless nights scattered throughout my life.” The album will follow her earlier albums “Folklore” and “Evermore.” Two years ago, both projects were released five months apart. AP reports that “Folklore” won album of the year at the 2021 Grammy Awards.

She revealed it to the audience at the end of her acceptance speech. She then praised the other women who were also nominated for this category, including Doja Cat and Olivia Rodrigo. “I know with every second of this moment that we wouldn’t be able to make this short film if it weren’t for you – the fans,” she said. “I wouldn’t be able to re-record my albums if it wasn’t for you. You inspired me to do that.”

There was a surprise appearance by Johnny Depp as the Moon Man during the show. This was nearly three months after the verdict in his defamation trial with his former wife Amber Heard. His face has been digitally inserted into the helmet of a custom-made spaceship as the 59-year-old actor floated from the ceiling while wearing the iconic astronaut outfit. “And you know what? I needed the work,” Depp told the audience at the Prudential Center in Newark, New Jersey.

Brad Pitt debuts as a sculpture artist in...

Immerse yourself in the metaverse on Venice Immersive...

Lewis Hamilton says he could have appeared in...