May 19, 2021
Saudi Arabia has strongly condemned and denounced derogatory statements made by the caretaker Lebanese Foreign Minister, Charbel Wehbe, during a TV interview on Monday regarding the Kingdom and its citizens. In a statement on Tuesday carried by the Saudi Press Agency, the Saudi foreign ministry said the disgraceful remarks were also directed against Gulf Cooperation Council member states apart from Saudi Arabia and its people. 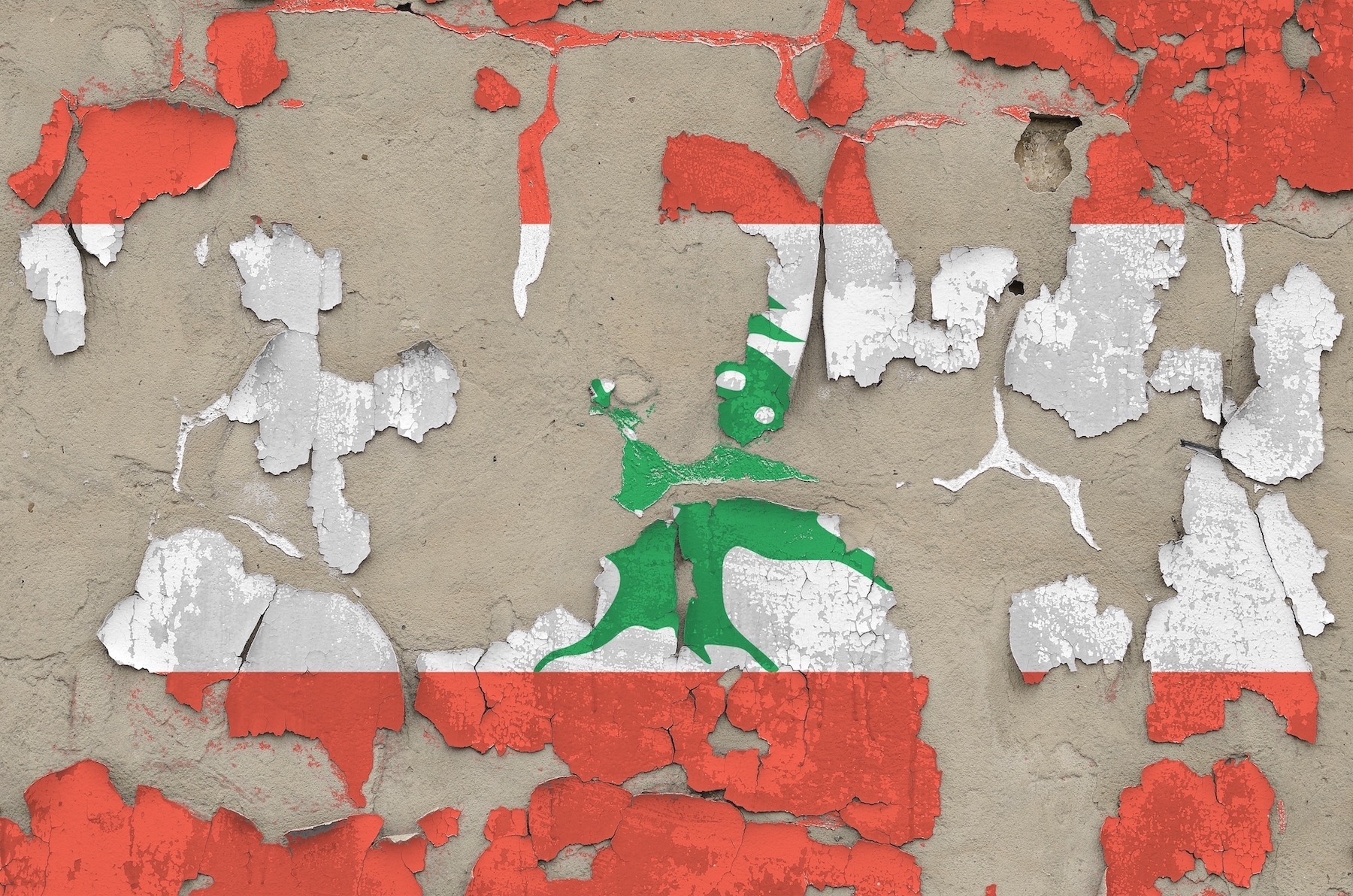 The caretaker foreign minister Charbel Wehbe during his TV interview made derogatory remarks aimed at Saudi Arabia and other Gulf states and suggested that the Kingdom had helped fund the rise of ISIS in Syria and Iraq. Mr Wehbe was also heard referring to a Saudi guest on the TV show as a Bedouin in a derogatory reference to nomadic Arab tribes that have historically inhabited the Arabian Peninsula and other parts of the Middle East denoting that Arabs and Gulf citizens are still backward and uncivilized.

The foreign ministry said that these statements are inconsistent with the simplest diplomatic norms and are inconsistent with the historical relations between the two countries. Given the fallout that the derogatory statements may have on bilateral relations, the ministry summoned the Lebanese ambassador to the Kingdom to express the Kingdom’s rejection and denunciation of the remarks made by the Lebanese foreign minister. The Lebanese ambassador was handed over a demarche in this regard.
Only last month, Saudi Arabia announced that it has officially banned all fruits and vegetables from Lebanon from entering the country after the customs authorities at Jeddah Port foiled an attempt to smuggle Captagon pills hidden in pomegranates that came from Lebanon. Lebanese fruit and vegetable imports were banned from entering Saudi Arabia or transiting via the Kingdom as of 9 a.m. on Sunday April 25, 2021 in a bid to prevent drug trafficking.
Interior Minister Prince Abdul Aziz bin Saud bin Naif warned that the Kingdom’s security was “a red line.” According to Al-Arabiya English, Lebanese officials quickly pledged to do more to combat drug smuggling following the ban. The repercussions of this ban could be very serious for Lebanon because the issue was very serious, has negatively affected the image of Lebanon in the rest of the Gulf countries that could take similar or stringent measures.
Lebanon is the smallest country in continental Asia and their financial woes and image are taking a battering globally. Lebanese economic growth has slowed consistently since 2011 following the Syrian conflict and internal political tensions. They have experienced a sharp decline in 2019 and 2020. Financial difficulties were compounded with a political catastrophe and led to dangerous social remonstrations. As the Lebanese economy was already severely destabilized, the civil unrest, together with the August explosion in Beirut’s port and the Covid-19 outbreak, has created a profound and long-term impact on the country’s socio-economic resilience.
According to the IMF’s updated October 2020 forecast, GDP growth is projected at -25% in 2020. The traditional engines of growth in Lebanon (real estate, construction and tourism) have stalled and the banking sector, which until now has been praised for its resilience, has collapsed. In fact, on 9 March Lebanon failed to repay a $1.2 billion Eurobond, the first sovereign default in the country’s history.
The country’s currency has collapsed to amongst the weakest in the world and the value is so low that nobody knows what Lebanon’s currency is worth anymore. Public debt was estimated at 171.7% in 2020, according to IMF figures updated in October 2020. Lebanon is the third most indebted country in the world, after Japan and Greece. The already high budget deficit has worsened to -12.8% of GDP in 2020. High public debt and a persistent overall deficit limited government action during economic downturns and following the Covid-19 crisis. The IMF estimates inflation at a record high of 85.5% in 2020.
The latest impasse with the Arab countries and Lebanon’s political paralysis have accentuated one of the worst economic and financial crises to engulf the country since 2019, with the international community and Gulf states shying away from providing financial support given a lack of reform and Hezbollah’s tightening grip on the country – no end seems in sight.
0 FacebookTwitterPinterestEmail
previous post