As Apple Inc’s Chief Executive Officer Tim Cook visited the epicenter of the country’s semiconductor industry, the company said it had invested more than $100 billion in its Japanese supply network over the past five years. It is reported that Apple said in a statement that its spending on suppliers in Japan has increased by more than 30% since 2019, with its network spanning nearly 1,000 companies, including multi-national entities and family-owned businesses, according to Reuters. 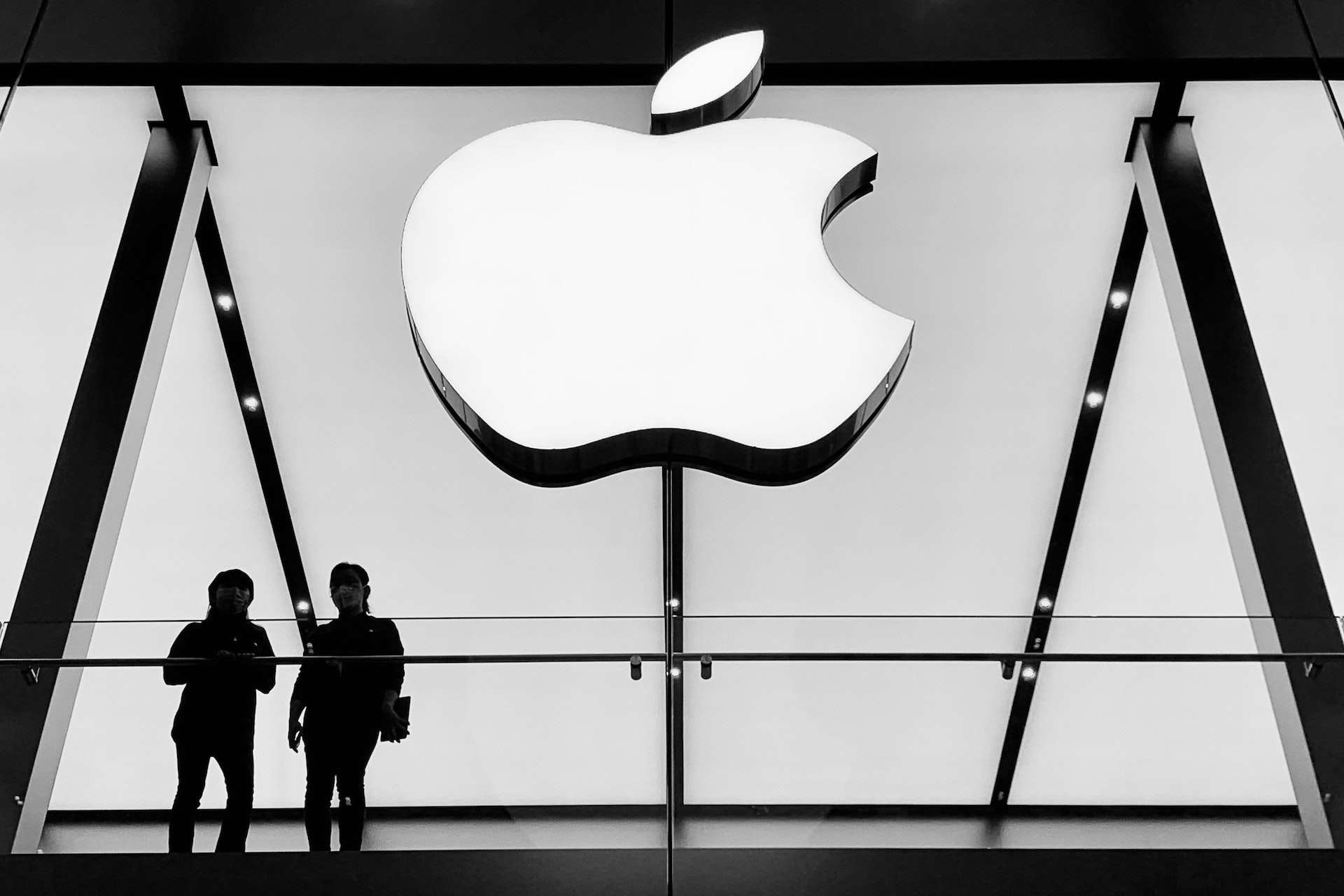 As one of its biggest suppliers in Japan, Sony Group Corp provides camera sensors for iPhone products, and they are also said to be in close collaboration with medium- and small-sized companies, such as textile firm Inoue Ribbon Industry Co and mold manufacturer Shincron Co. In order to make sure that Apple’s businesses use renewable energy by 2030, 29 Japanese suppliers, including Sony, Murata Manufacturing Co, Keiwa Inc., Fujikura and Sumitomo Electric Industries, have committed to doing so.

Lionel Messi seeks to surpass his own World Cup accomplishments

Porsche celebrates 50 years of the 911 Cayenne RS 2.7 with a signature PUMA sneaker

Spotify will reduce its workforce by 6 percent

Microsoft will add ChatGPT to its Azure cloud...

Microsoft in talks to invest $10 billion in...

There will be about 6,650 job cuts at Dell
February 6, 2023
Lebanon devalues its currency by 90 percent, market rate is much lower
February 1, 2023
Indian FM presents $550 billion progressive and inclusive Union Budget
February 1, 2023