June 17, 2021
A link between India’s Jalgaon district in Maharashtra state and Dubai is being sought to be established with the pioneering export of uniquely fibre-rich and mineral-rich fruit from the area that has come to be known as “Jalgaon bananas”. The first consignment of 20,000 metric tonnes of Jalgaon banana, sourced from “progressive” farmers of Tandalwadi village in that district has been exported to Dubai, India’s Ministry of Commerce announced. 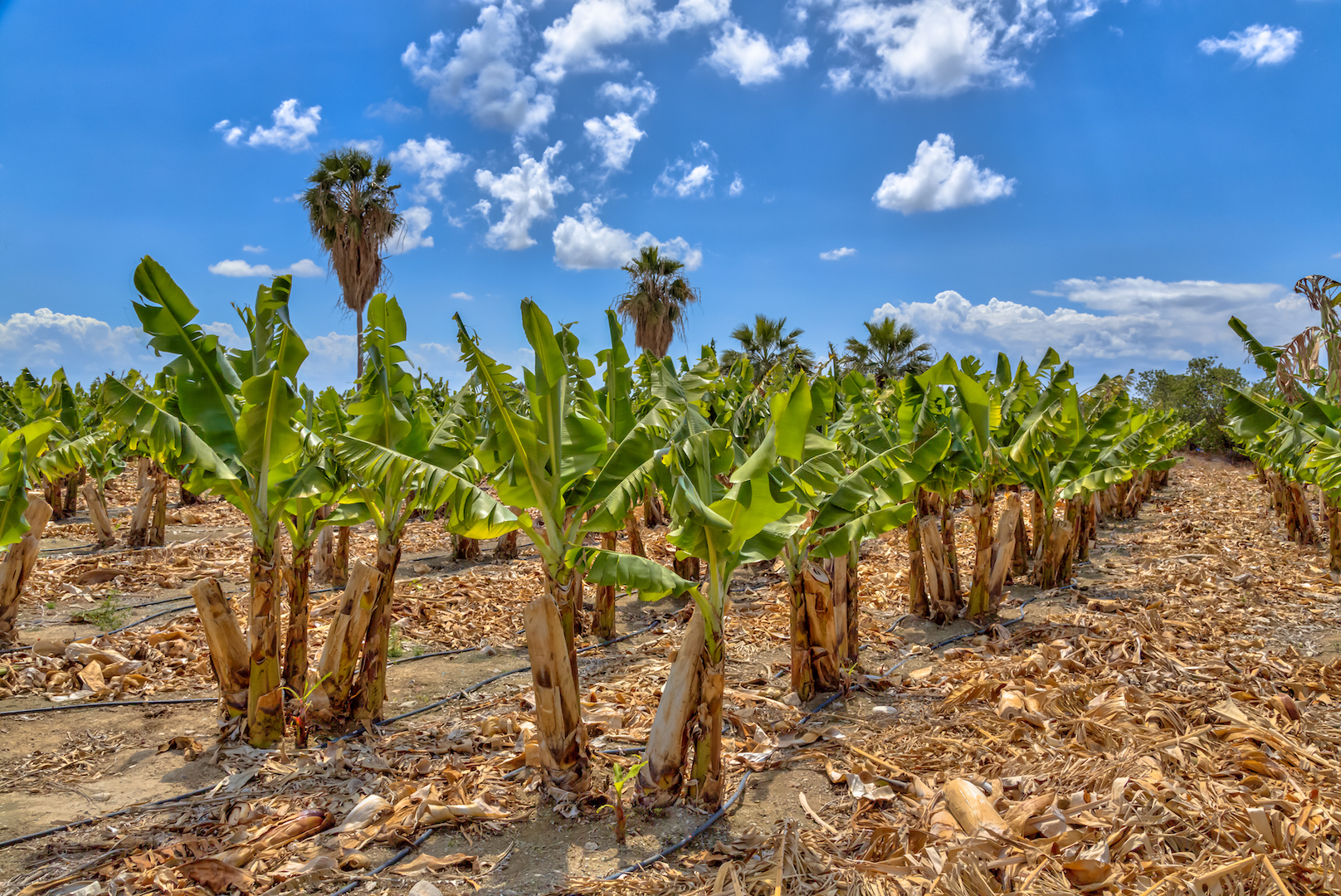 The initiative to link Jalgaon with Dubai has been rolled out under India’s BJP-led pro-business government recently announced Agri Export Policy, which is designed to “enable farmers to get the benefits of export opportunities in overseas markets”. The unique qualities of Jalgaon bananas have earned the fruit the Geographical Indications (GI) certificate prescribed by the World Intellectual Property Organization (WIPO). The GI tag is described by WIPO as belonging to products “that have a specific geographical origin and possess qualities or a reputation that are due to that origin”.

Jalgaon Banana got GI certification five years ago. Since then, the banana-growing farmers of Tandalwadi village have been looking for suitable export markets until India’s new Agri Export Policy brought together buyers in Dubai and exporters in Maharashtra. The new policy aims to “provide farm good exporters an institutional mechanism for pursuing market access and to diversify their export basket and destinations”.
India is a leading producer of bananas in the world with a global market share of around 25 per cent, according to the Ministry of Commerce here. A progressive farmer is generally described as someone who is “qualified and able to move his farming business into the future”.
0 FacebookTwitterPinterestEmail
previous post