Deaths from flood-borne diseases are on the rise in Pakistan

Water-borne diseases have killed at least nine more people in flood-hit areas of Pakistan, officials reported on Tuesday, following Angelina Jolie’s surprise visit to meet people affected by the crisis. In recent weeks, Pakistan received three times as much rain as on average. This led to major flooding that killed 1,559 people, including 551 children and 318 women, according to the disaster management agency. 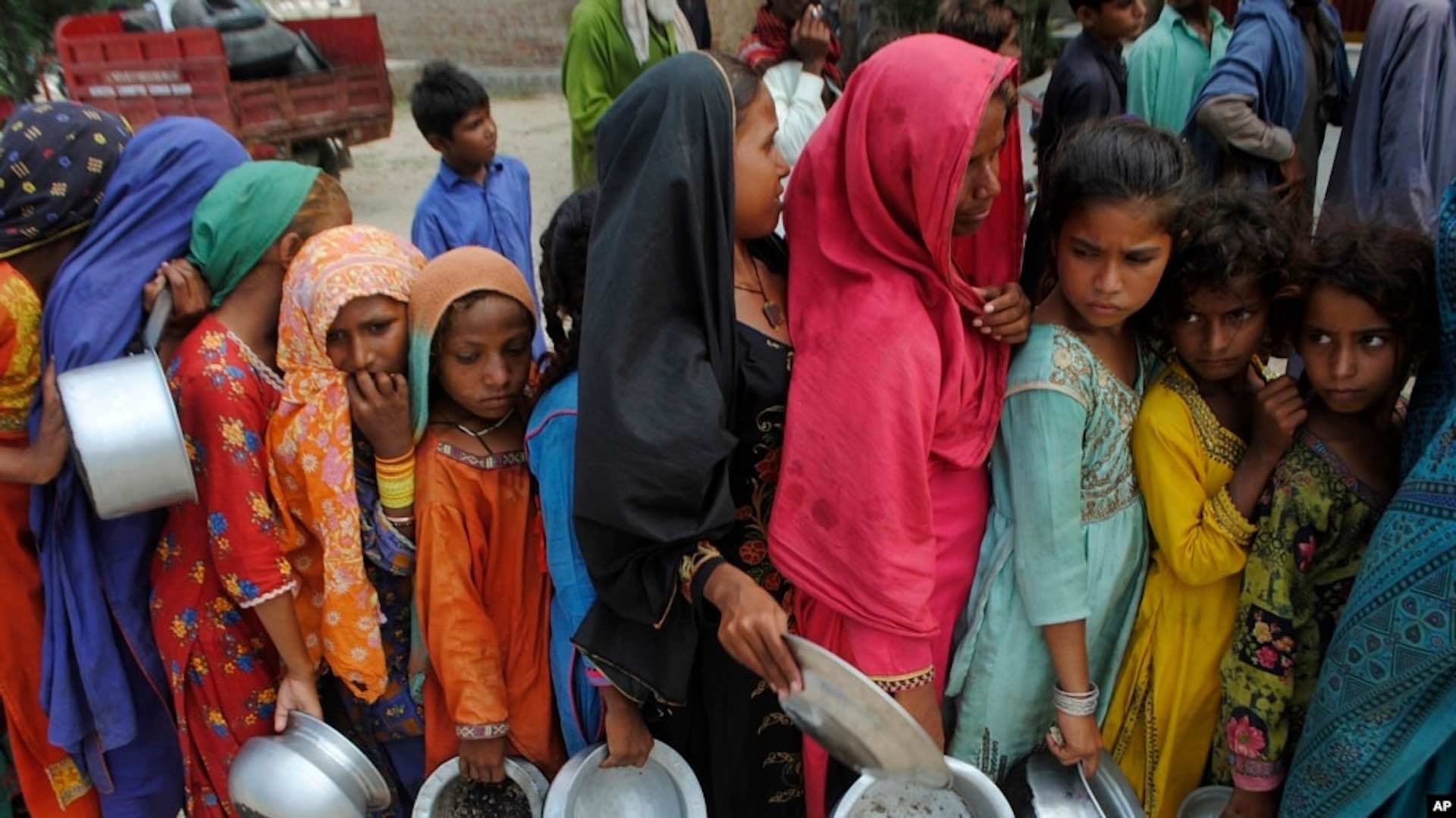 UNICEF described the situation as beyond bleak as officials warn Pakistan risks losing control over the spread of infections. As flood waters recede – which officials say will take two to six months – hundreds of thousands of people displaced by the floods are living in the open. Stagnant waters have caused diseases like malaria, dengue fever, skin and eye infections, and acute diarrhea to spread across hundreds of kilometers.

Blue alert has been issued by China due...

President of UAE meets Sultan of Oman to...